They have had common axes of action that are also held in San Juan Canta currently:

1) the projection of the event in the community through the performance of innumerable concerts in schools, museums, churches and other cultural spaces of San Juan to share the song with the entire provincial community,

2) the organization of workshops and conferences by prestigious invited professionals, to offer participants and other interested parties the opportunity to study and improve on various topics related to universal choral singing,

3) the gala concerts at the Juan Victoria Auditorium, the main venue for the festivals. This Auditorium is one of the most important concert halls in Latin America for its excellent acoustics and modern design, with capacity for 1000 people, it constitutes an important attraction and an artistic delight for the participating choirs and the audience.

No less important has been the careful programming of a demanding and diverse repertoire from the Renaissance to the present day, including commissioned works and first auditions in San Juan. Folklore, traditional music and traditional costumes have also been present reflecting the traditions and identities of the participating choirs.

Social gatherings where friendship, music and dancing, typical foods, delicious wines of the region and the new affections of the friendly coral atmosphere magically closed each event.

Nine editions of San Juan Coral and four editions of Ansilta, among other projects, have made the choral activity of San Juan a point of great attraction and international recognition. 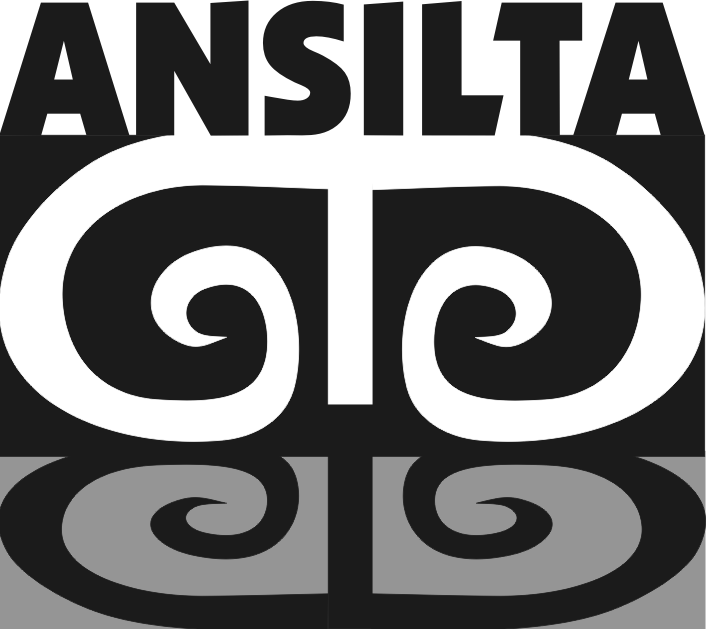 YouTube >
The first edition of ANSILTA was held in August 2007, immediately followed by a second one (only festival, without the competitive instance) in 2008.

In 2010 a special edition was held in adhesion to the Bicentennial of the May Revolution that had important celebrations throughout Argentina.

In 2012 ANSILTA was suspended, due to the performance, also by the Arturo Beruti Choir, of the great interreligious artistic meeting called MUSICA SACRA IN SAN JUAN held in November 2012.

ANSILTA is resumed in August 2014, the year from which it is redesigned in the current event: SAN JUAN CANTA. 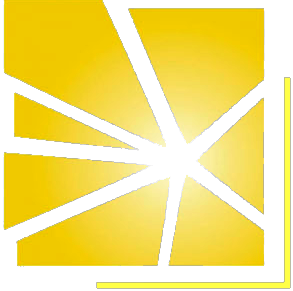